We specialize in Software Engineering Jobs and connect you with recruiters looking for top tech talent. 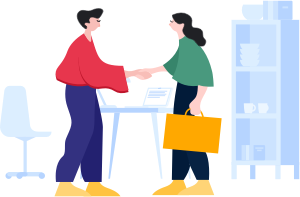 Netomi
Why you may want to apply

Spinny
Why you may want to apply

Spinny
Why you may want to apply 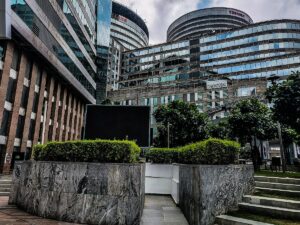 Two decades ago, no one ever envisioned the underdeveloped farmland with no basic amenities will become one of the top five  Asian IT and innovation hubs.  Before the development of the city, the land was quite fertile & the major source of income was agriculture.   It’s not surprising, Gurugram which was once considered as a […] The year 2020 is turning out to be the most dreaded year by many of us. In the first few months, we saw major uproars and presently Covid-19 being the most challenging situation, especially for corporates. Top companies like Google, Dell & Paytm are encouraging their employees to work from home. Human resource departments’ are […] 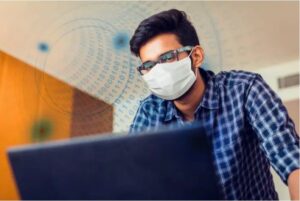 Coronavirus: How to Work from Home, the right way

The Coronavirus Is Forcing Indian Techies To Work From Home. Many don’t know when they can Go Back To The Office Companies like Dell, Google, PayTm are encouraging workers to stay home. And many others will follow suit. So what do you as a techie do in such times? As the coronavirus spreads in India […] 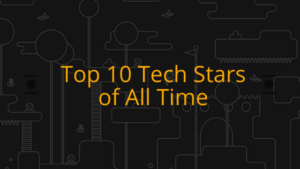 Top 10 Tech Stars of All Time

The “Father of Western Philosophy” Aristotle, once said, “No great mind has ever existed without a touch of madness.”  The inventors of great tech products and applications were mad enough to solve a problem for themselves but end up creating something that changed the way people work.  Inventors are innovators in the true sense of […] 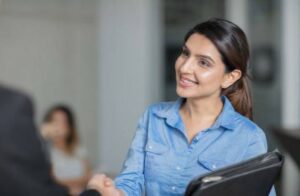 Does Your Resume Have Bugs?

Are you a new software engineering graduate looking for an internship in top tech/product companies or a full-time professional at a top-tier tech company complaining about being rejected in an interview or waiting for the response from their dream company? If yes, this article is for YOU.  We always dream about getting offer letters from […]